The world is changing every second continuously, and over the years, Machines has become an integral part of our lives. Technology has changed everything – Our Lifestyle, communication and definitely our perspective also. In this race of evolving technologies, Robots are the race which raised in number over the years.

So, Today we are building a Robot, actually a Line Follower Robot and I will give you step by step guide to make your own robot out from scratch.

Q. – What is a Line Following Robot ?

-:  A Line Following Robot or a Line Follower is an autonomous robot which follows either black line in white area or white line in black area, which depends on the signal received by the sensor and then processed by Microcontroller, which decide the speed and direction of motors. 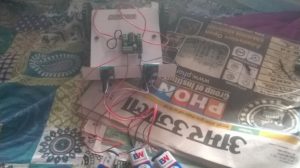 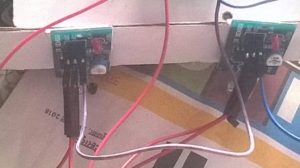 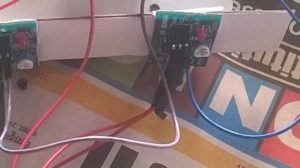 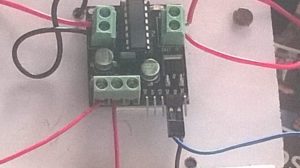 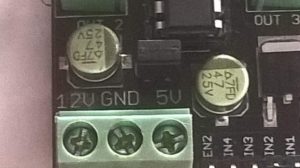 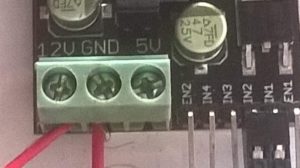 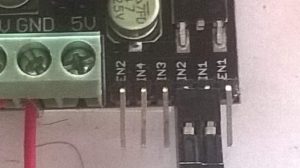 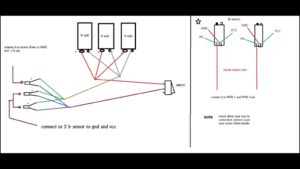